When Are You a Tax Resident in Malaysia?

If you have been working or living in Malaysia at any given time, it is important to know when or if you need to pay taxes in Malaysia 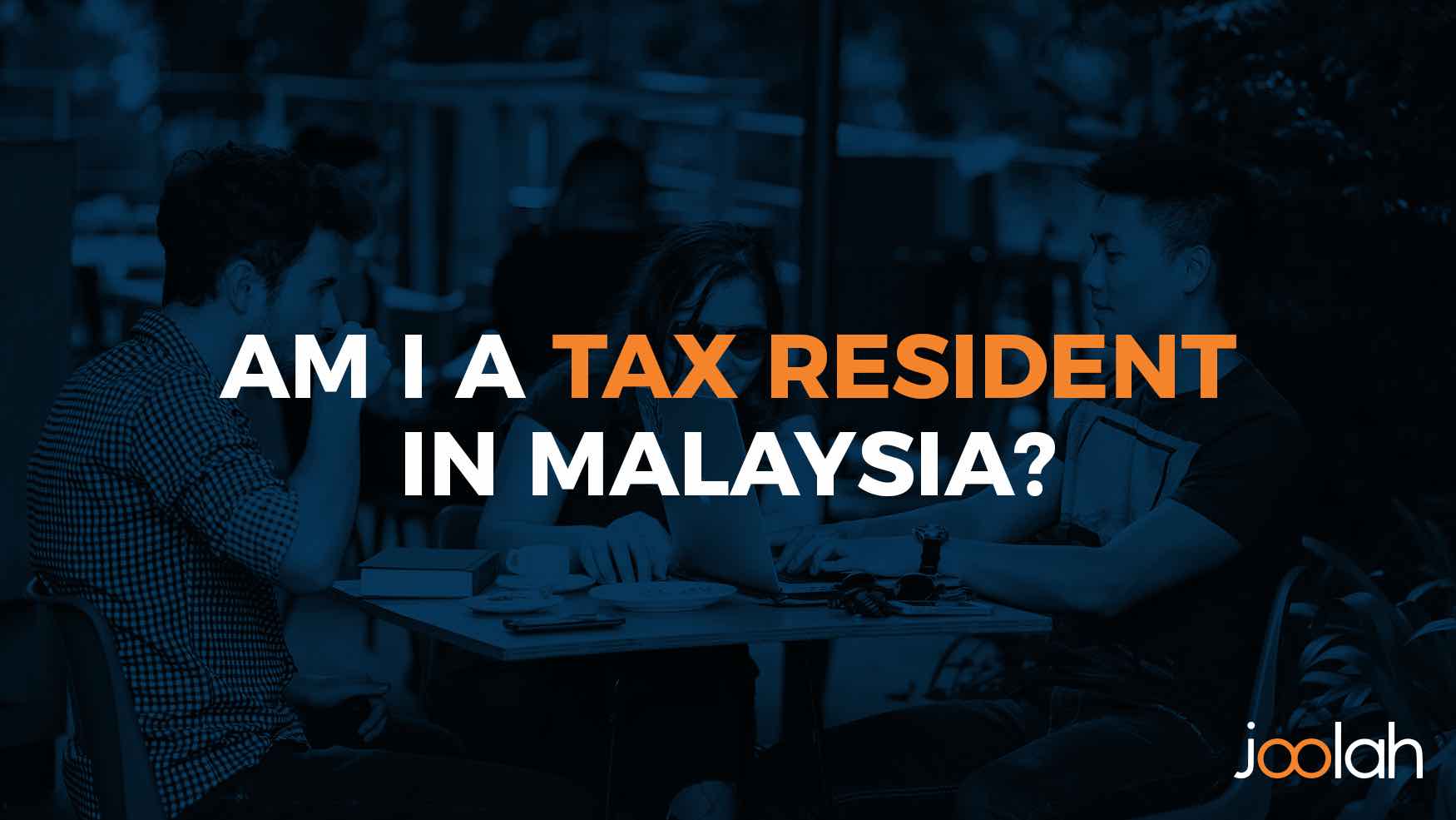 If you are reading this, perhaps, you are:

You may wonder, ‘Am I a tax resident of Malaysia?’

#1: Why should I be a Tax Resident of Malaysia?

If you are deriving income from employment or business in Malaysia, there are several benefits that you would enjoy if you are a tax resident of Malaysia. This includes, but not limited to:

#2: How to Determine Your Residency Status?

Is it based on your nationality? The answer is nope. A person’s residency status is determined based on the amount of days he is physically present in Malaysia in a year. For instance, under Section 7(1)(a) of Income Tax Act (ITA) 1967, if he stays in Malaysia for a total of 182 days or more in one year, he is qualified as a tax resident of Malaysia and thus, enabling him to enjoy the tax benefits stated above. That year is known as a Resident Year.

However, if he stays lesser than 182 days in a year, there are 3 instances which he could qualify himself to be a tax resident of Malaysia.

Your situation could be more complex and thus, needing the assistance of a tax consultant. If so, you may use the form below, we connect you to quality accounting, audit, and tax service providers in Malaysia.

Joolah makes it easy for you to get in touch with a tax expert to help you with any tax related matters. Fill out the information below and get 3 free quotes and non binding deals.